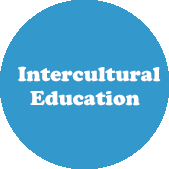 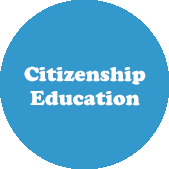 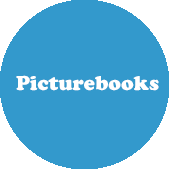 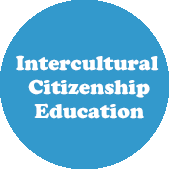 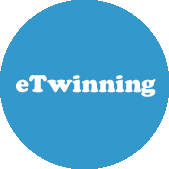 An example of ICE in Spanish as a foreign language in the USA can be found in this article:
Byram, M. Perugini, D.C., & Wagner, M. (2013). The development of intercultural citizenship in the elementary school Spanish classroom. Learning Languages, Spring/Summer, 16-31.

An example of ICE in upper primary education developed between children in Argentina and Denmark can be found in this article:
Porto, M. (2016) Ecological and intercultural citizenship in the primary English as a foreign language (EFL) classroom: an online project in Argentina. Cambridge Journal of Education, 46:4, 395-415, DOI: 10.1080/0305764X.2015.1064094